The third rail, is known as the live rail or electric rail and is a method of electric power to a railway locomotive or train.  It is in essence where all the power is.  It can move a locomotive or be a mortal blow if touched or handled incorrectly.

Most industries have a third rail of some kind or another.  It is a source of considerable wealth that if handled incorrectly can be extremely harmful. In third party funding, the third rail is typically the respondent or the defendant.  In ISDS matters this tends to be States and State owned entities. In commercial disputes it tends to be large blue chip companies, conglomerates and State owned entities.

Third party funders have long sought for ways to work with these entities and some claim to have managed to do it successfully.  Most however have not.  They are the third rail of third party funding and have often proved too hot to handle.  However, the 2019 pandemic appears to have created an opportunity to seize this third rail in third party funding.

Like most funders, Profile Investment tends to receive funding applications from two primary categories of applicant, being

1.   access to justice applicants who lack the means to pursue their claims, and
2.  Small & Medium sized Enterprises (SMEs) who prefer to reinvest the cost of their claim into the growth of their business.

A third category of applicant tends to be the entities in the third rail – wealthy corporates and State entities.

These applicants tend to come with sophisticated legal teams, both in house and in private practice.  They tend to have an abundance of information and are highly responsive and organised.  They are effectively looking for financial partnership and they are very careful about choosing that partner.  This category of applicant is even more concerned with legitimacy and good corporate governance and traceability of monies.  They undertake a rigorous KYC on third party funders and many simply do not make the grade.

Owing to our regulated status, compulsory adherence to EU anti money laundering regulations and compliance with European regulators, Profile Investment is repeatedly invited to these partnerships with this elusive third category of applicants.  These are disputes that tend to settle more often, involve real partnership with the applicant and benefit from the best legal analysis. 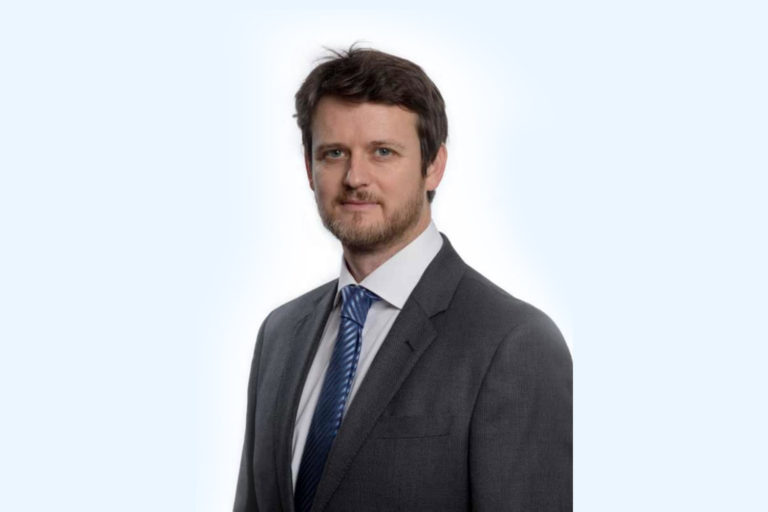 Author Iain Mckenny is the Co-Founder of Profile Investment and head of legal analysis leading a cross disciplinary team of 8 lawyers, quantum experts and enforcement specialists. Iain’s specialisms as a lawyer include international commercial and investment treaty arbitration across various sectors including construction, technology, finance and general commercial.

If you have any questions, please do not hesitate to get in touch with Iain via email on Imckenny@profileinvestment.com.